Where to Go for Hiking and Trekking in Goa

Home Where to Go for Hiking and Trekking in Goa 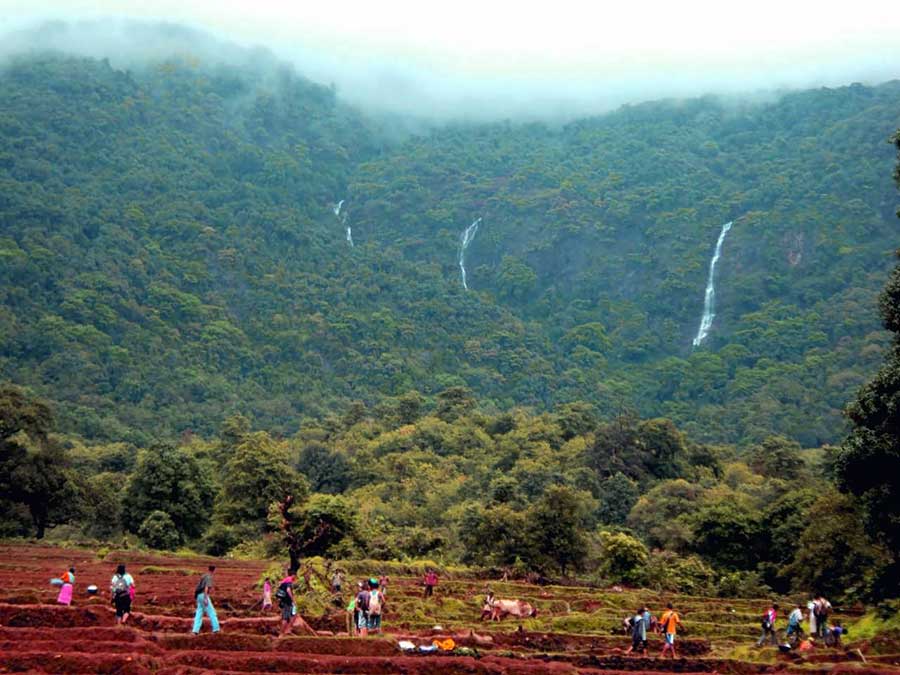 Where to Go for Hiking and Trekking in Goa

A visit to Goa in the monsoons is a different experience all over. There is lush green atmosphere all around in Goa. The best time to visit Goa for hiking and trekking is in the monsoon season. There are many people from all over India who come to trek around in Goa. Some of the famous places are as follows;

One of the most popular waterfall in India. It is one of the highest waterfalls in India. Dudhsagar lies on the border between Goa and Karnataka. There are many people from Karnataka who come for trekking. There is even an old railway track which gives it a perfect for trekking.

It is situated in the North Goa. This trek is little difficult when compared to other treks in Goa. Only an experienced one can complete the trek in One day. There are a lot of difficult paths which causes problems in the trek. But overall it gives you a different experience.

This place is located in the South Goa. The first and the foremost thing is there area number of lizards found in this called calotis roxxi so just be aware about them as they are dangerous. There are even black panthers found here which are quite few in number.

This Park is close to the border of Karnataka. There are a lot of species of snakes found in the park. There are temples also in Park which reveal something about Kadamba Dynasty. You can even spot a Hump-nosed pit viper, Indian rock python and Malabar pit viper in the park.

The climb of this trek is a little tough task. There is thick forest trek for the people. There are confusing roads even. But the fragrance of the fruits will rejuvenate you. The best time to trek in this hill is the summer or monsoon season. Trekkers are required permission from the Forest Department then only they can trek.

No products in the cart.